I would like to start off saying that I hope all of you are doing well. These are trying and surreal times for sure and all of you are in my thoughts.

Due to the travel restrictions, as well as the concern for everyone's health and well being, it has been decided to cancel the April 9th club meeting in New Paris. This is a relatively slow time of the year for the club and other than a couple subjects there really is not much that warrants pushing the issue of holding the meeting. There are, however, a few things that need to be taken care of in a timely manner to allow club business to move forward uninterrupted.

First off, there is the matter of club board elections. This is somewhat of a technicality as I am not aware of any positions being contested. Chad Lambright is stepping down as Referee. Chad has done a great job with the position and I would like to thank him for showing interest and stepping up when needed. Seth Terry has volunteered to take over the position. The club still requires your vote for this to move forward. PLEASE RESPOND TO THIS EMAIL WITH AN IN FAVOR OR NOT IN FAVOR VOTE FOR SETH TO TAKE OVER THE REFEREE POSITION.

Secondly, Michael Baczinski joined the club February of 2019. His year probationary period was somehow overlooked. I, personally, have known Mike for a number of years now and have no reason to think that he would not be a good fit for our club. He is an avid two wheel enthusiast with a family and is one of the most responsible people that I know. I only say this because with the cancellation of the enduro last year and with the banquet plans being up in the air right now most of you have not had a chance to meet or get know him or his family. PLEASE RESPOND TO THIS EMAIL WITH AN IN FAVOR OR NOT IN FAVOR VOTE TO ALLOW MICHAEL IN AS A FULL MEMBER.

The board has been discussing what should be done as far as the club banquet. As of right now, to the best of my knowledge, the banquet has not been outright cancelled for this year. It has been postponed indefinitely. Depending on how this virus situation plays out I am hopeful that we could possibly figure something out for this summer. Initially plans were to hold it at the club grounds weather permitting. With the weather being more predictable towards the middle of the year this could still be a fun option. Obviously, this all depends largely on when things are allowed to go back to normal.

Lastly, a group of members went to the club grounds last weekend. While there it was apparent to them that someone had been there making changes to the motocross track and to the hill in the gravel pit area on the east side. The step down jump along the fence line after the whoop section on the track has been modified making the take off lip and the landing steeper. Being a blind landing this presents a potentially dangerous situation for anyone not expecting it and coming up short on the landing. The hill in the gravel pit area up by the main entrance has a step up into a 180 degree turn and then a blind step down jump back into the lower parking area. The work appeared to have been done with some sort of equipment. Nobody on the board knows who did this or when nor has anyone on the board been approached about making such changes. The club and the grounds belong to each of us. Any ideas for changes to the track or property must be presented to the board and the club membership for approval. Making changes without others knowing about it could lead to one of us getting injured. This is something that the board takes very seriously. 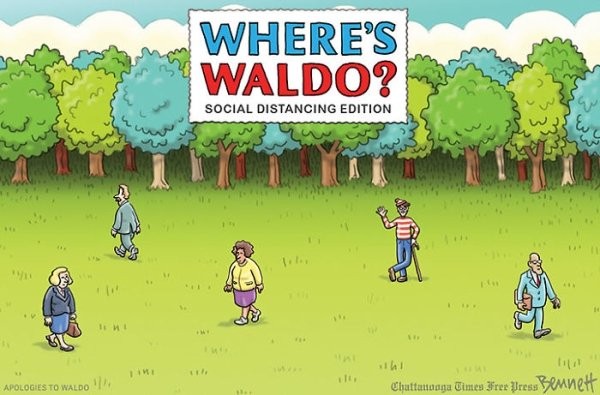